Reaching back in time

I was in Saskatoon for a couple days this past week. Rose had laser surgery done on her eyes and is now seeing without glasses, and I was the parental support.  Anyway, while I was there, I asked my mother about her grandparents.  I have often mused that memories seem to stop at about four generations - or at about my great-grandparents.  On any side of the family that I care to track back, the memories tend to stop about there.

In any case, my parents, Harold and Mary Ruth (Lidbury) Orr - who have eight children, 22 grandchildren, and 19 great-grandchildren at this point in time - which makes for a real crowd when we get together.  Because this is the family I grew up in, I can tell lots of stories about all of the members.  For most of their life, they have lived in Saskatoon, Saskatchewan. 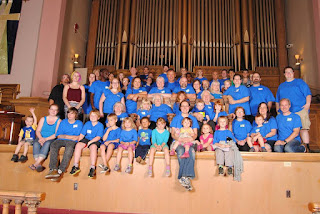 Then, my mother's parents, Edward James (Jim) and Pearl Etta (Head) Lidbury - who had three children.  I can also tell lots of stories about this family - both personal stories, and stories that have been related to me, or that have been written down and I have read.  For most of their life, they lived in southern Saskatchewan, at Harptree, then at Stony Beach, then at Moose Jaw and finally in Saskatoon; but my grandmother is buried in Denison, Texas, while my grandfather is buried in Saskatoon. 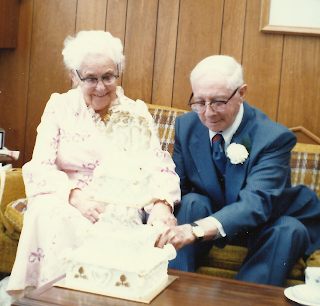 Then, my mother's mother's parents, Benton McMillan Head and Mary Florence (or May)(Osgatharp) Head - who had 12 children (my grandmother was the oldest).  I remember visiting my great aunts in Texas many times, and I can tell a few stories about them, and I have heard a few stories about my great grandparents.  Although they were born in Clay County, Tennessee, they moved by covered wagon to Texas - first to west Texas, then because of drought conditions, to east Texas, and lived just south of the Oklahoma border.  They were third cousins - related on the Plumlee side, and Benton was enough taller than May that if he stretched out his arm from his shoulder, she could stand right underneath it.  They were farmers. 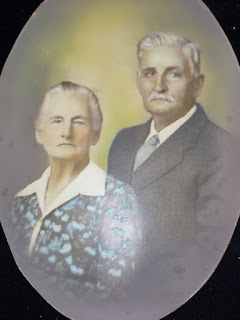 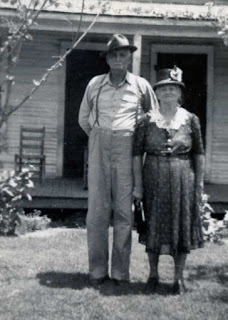 But generally, that's where the memories stop.  However, I asked my mother some questions, and then did some searching on the internet, and I have a little bit more than just names for my mother's mother's mother's parents, Erasmus Gaw Osgatharp and Rachel (or Rachael) Presovia (Plumlee) Osgatharp.  I found two photos, and a bit of a history.  He was a logger, as was his father before him.  They lived all of their lives in Clay County, Tennessee, and they had 11 children.  They were big families back then! 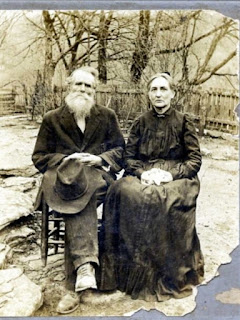 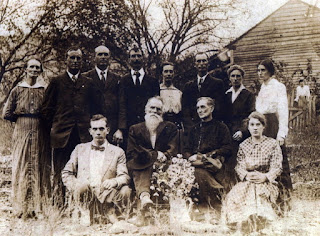 It's so interesting to find a photo of my ancestors, who lived over 100 years ago, who were alive during the American Civil war!

Posted by May's Musings at 8:13 AM No comments: