Grey – or is it Gray?
The sky is grey, the street is grey.
A gloomy day.
But I don’t have to choose to feel grey about it all.

Wendy.  Thanks so much for the help.
I couldn’t have done it without you.
I could even say, you made my day brighter.
Now I know how to rotate a photo.

31words (twice! - or actually 3 times if you saw it before with the rotated picture.)
Posted by May's Musings at 8:48 AM No comments: 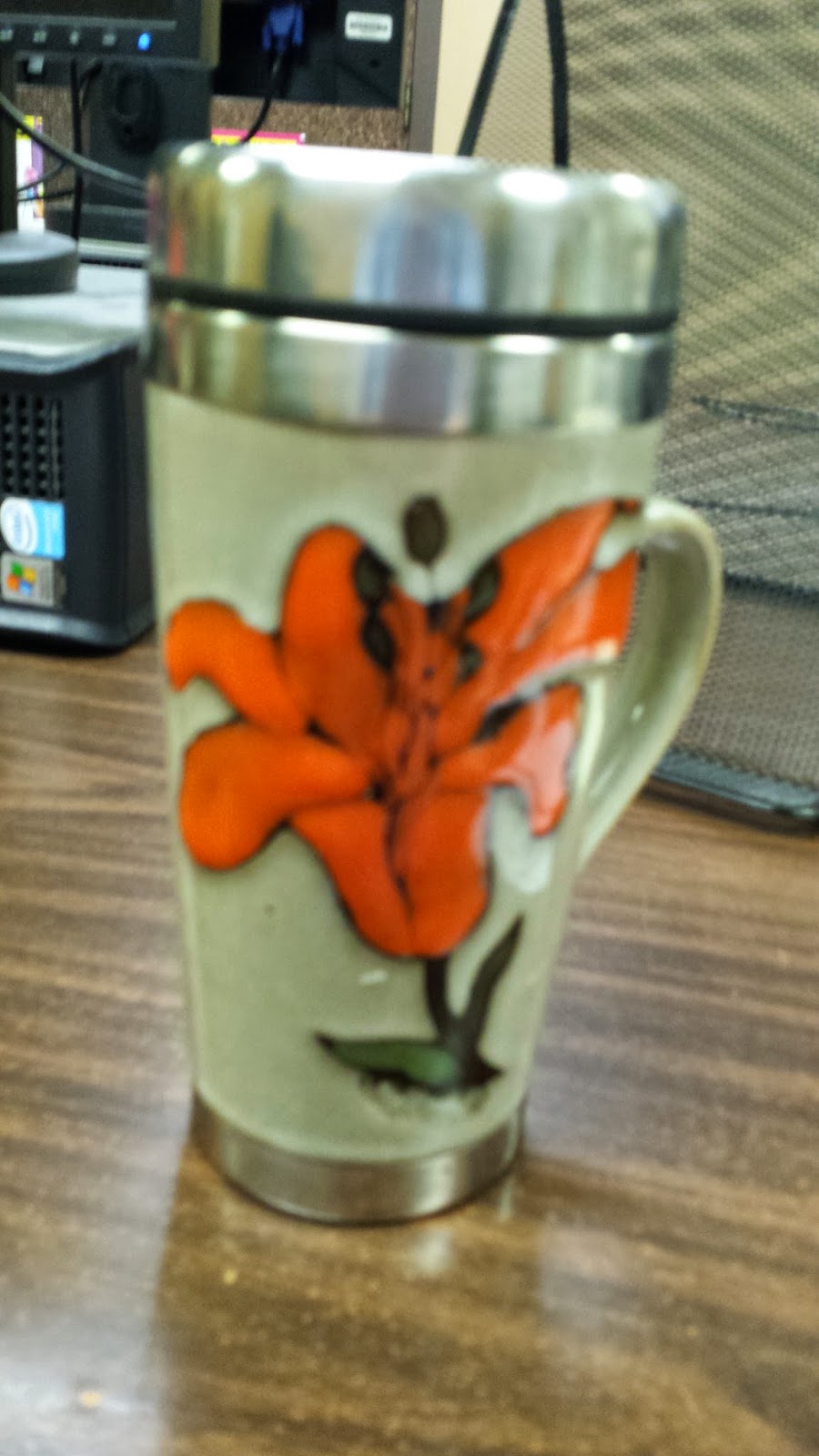 Many people believe that a cup of coffee in the morning equals salvation.  Personally, I drink tea.  However, I will agree that it does seem to be essential on some days.
Posted by May's Musings at 1:39 PM No comments:

Happy Father's Day - to my Dad

When I think about my Dad, I think about generosity.  He is so very generous with his time and expertise, in addition to his finances.  My parents have spent the better part of two weeks down here in Regina, because my nephew needed help with some renovations.  He's done several mission trips to India, but has helped out so much more here - close to home.  When Mission 6:10 first started, he provided the "expert advice" for the renovation and retrofit of the first house they worked on.  It would be impossible to list the people that he's helped with their homes; new building, renovations or retrofits.  I think every one of his eight children have had him come and help him numerous times on whichever home we're living in, or thinking of buying, or renovating.  Dad built the front hall closet in my house for me as a Christmas present.   Dad lives out his faith in concrete ways, helping others.


Although he has retired from consulting, he is still one of the foremost experts in low energy construction and building techniques.  My daughter told me this winter that he was mentioned in one of her classes, and she said, "I always thought of him as Grandpa, but he's really somebody too!"  Yes he is.  This winter he received two awards and he's still written about, both in the press and in scholarly documents.  Here's a selection of links, talking about him and his accomplishments: News story, lifetime achievement award, Superinsulated Retrofits, A Bio from Ecohome.

My Dad also models for me what I want to be like when I age - or how to age gracefully.  My Dad's 30 years older than I am... which makes him 83 this year.  I can tell when he gets tired now, because his one foot drags a little, and his walk becomes unsteady.  Mom has restricted him from climbing on ladders, and he is to get cataract surgery in August.  However, my parents still mall walk for an hour most mornings, when they're in Saskatoon.  He is still very active and involved; although Mom encourages him to have a nap in the afternoon.  They've got their name down on a waiting list for a senior's residence in Saskatoon - they're still planning for the future.

It's impossible to talk about my Dad without talking about Mom as well.  Since he has retired, they do most things together.  Mom's the one who enables Dad to do what he can.  She's the one who ensures he has a nap or a break, or doesn't climb ladders, or grabs the broom and cleans up the construction debris so he doesn't have to slow down to do that.

Happy Father's Day to my Dad, Harold Orr.
Posted by May's Musings at 7:36 AM No comments: 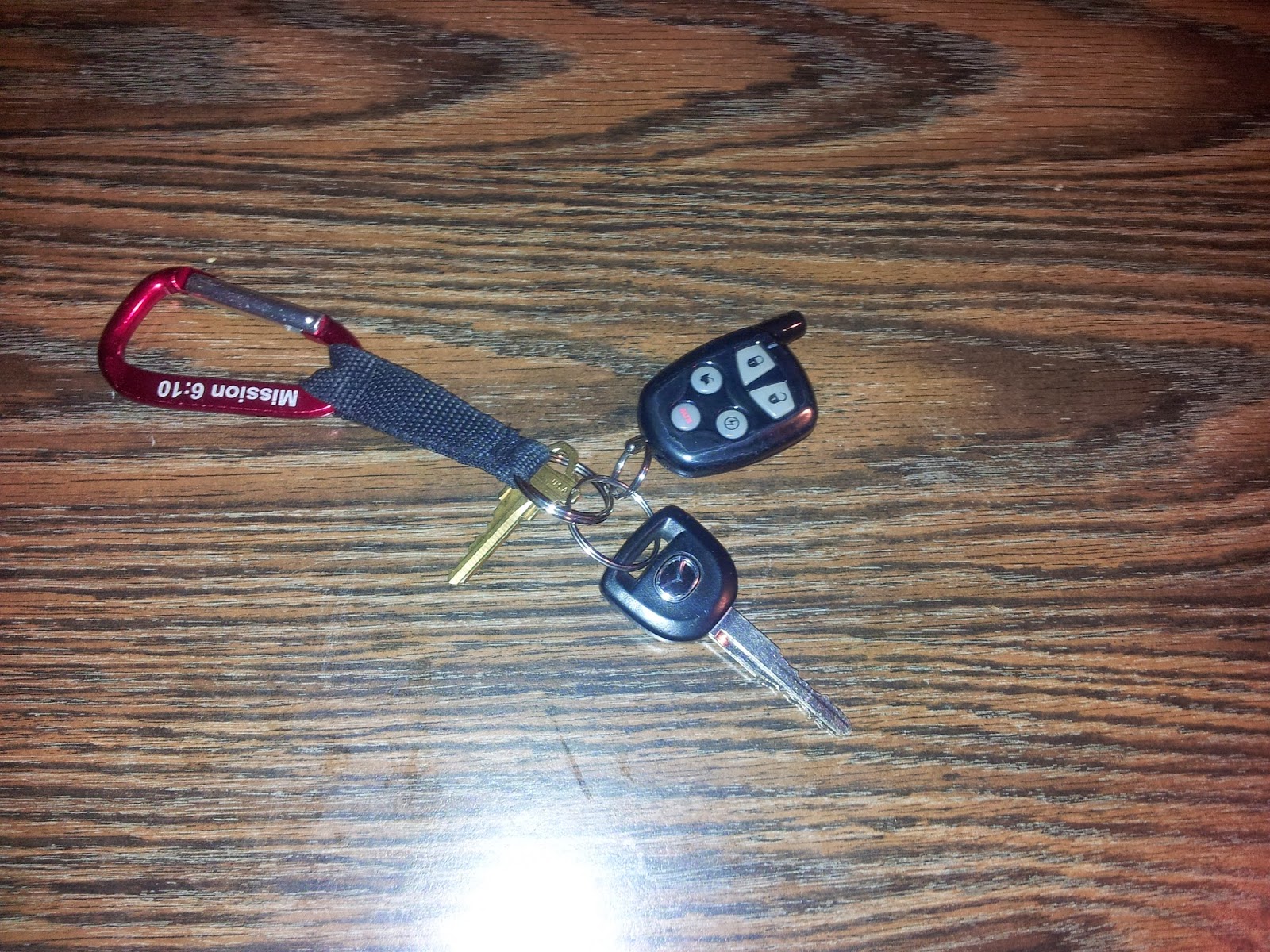 Bram got his driver's license yesterday.  A big transition.  He also mentioned that for his last coop placement, the only job he was offered was in Camrose.  Now, technically he's not living at home anymore anyway. Hasn't been since December.  January through April he lived in Saskatoon with Robb and Di.  Then when he moved back, he wasn't able to find anyone to commute to Moose Jaw with so rented a place in Moose Jaw and commutes home weekends.  But all the same... this time it feels like he's really leaving home.  Out of province.  Talking about buying a car.  Arranging things by himself.  I guess this is one of the more major transitions.

I'm starting a new job on Monday.  Another transition.  I always thought that once I found a job I liked, I'd stick at it for awhile.  Never done that.  In Yellowknife I subbed for 8+ years, while my kids were young.  That's almost like a different job everyday.  Then when I got on at Aurora College, I had 3 years at one position and one at another.  Not very stable there.  Then I moved to Regina for a permanent position, only to discover after 4 years that it wasn't anymore.  Things happen.  I've now been working for a year for Ruth, and while I've enjoyed it, I've really missed teaching.  I was offered a teaching position, and accepted it.

I need to finish this blog posting.  Ruth and I spend Saturday mornings going to estate sales- trying to only buy things we absolutely need. The company that runs them is named Transitions. I'm a sucker for really nice linens though, and Ruth's a sucker for art.  Last week I bought myself some new dishes.  I've packed up the old ones to give away and I smile whenever I look in my cupboard now.  Ruth bought a print - a very nice print..

Three different kinds of transitions. On to new things!
Posted by May's Musings at 7:14 AM No comments: 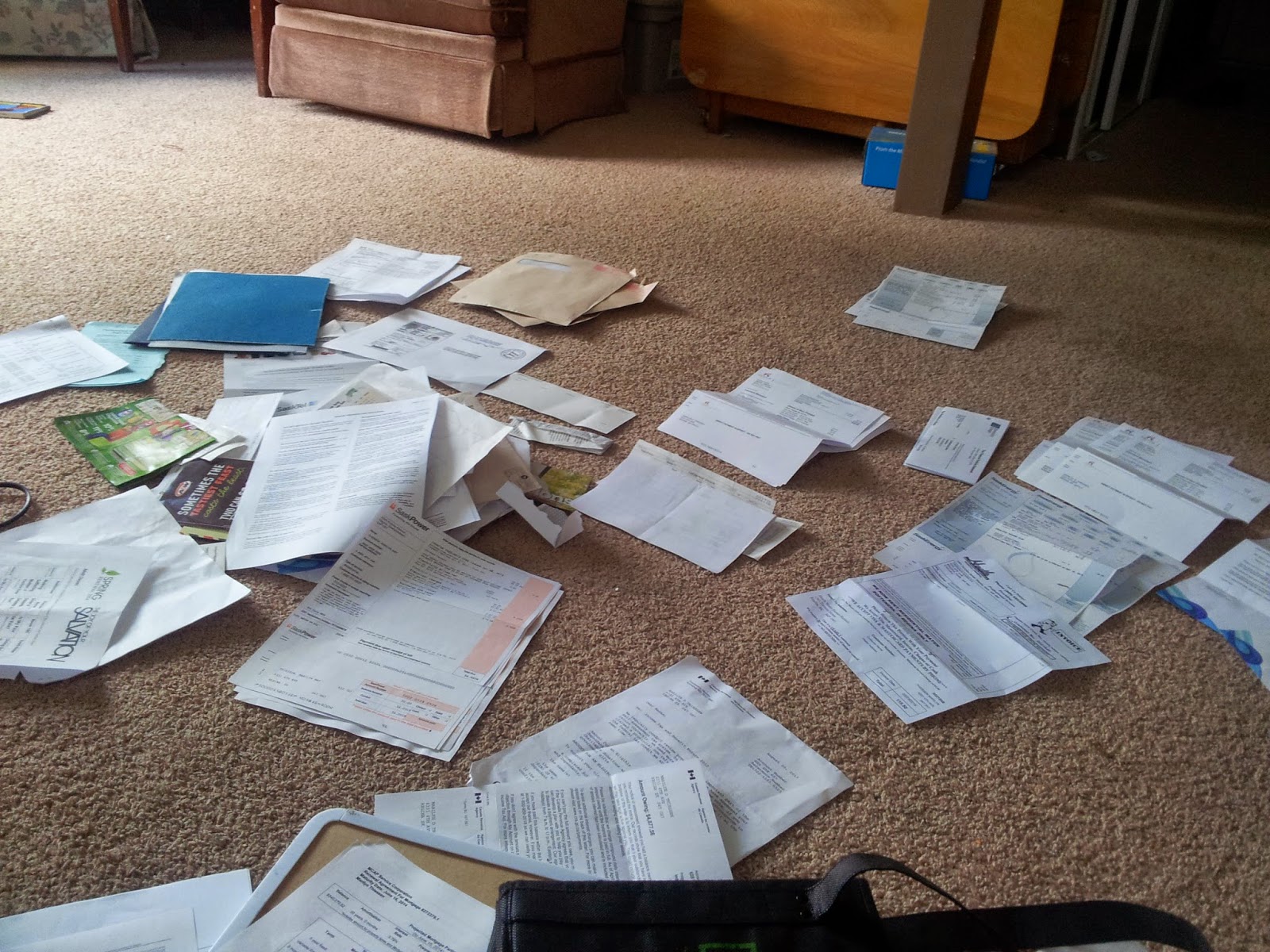 It's time.  I have promised myself to start blogging again.  I've really missed it.  I've also promised myself to get to it and to stop procrastinating and get my taxes done.  Now some people may think... that's funny - I thought taxes were supposed to be done by April 30?  Well, actually Revenue Canada gave us an extension this year - to May 5 or something.  It may just possibly be past May 5 - but - I'm getting it done!

Paperwork out and sorted, check.
Numbers entered into the program, check.
Searched for additional numbers and amounts to enter, check.
Receipts found and entered, check.
Am I done?  Nope - but I'm close.  I just needed a break before going back at it again.
My goal is to be done tonight.  I may not be able to achieve that goal because I need Rose's tuition amounts that she transfers to me; and she hasn't done her taxes yet either.  (I may need to do her taxes before I can finish my taxes - she may need to find her T4's for me to do her taxes.)

Ah well, I'm getting close though.
Posted by May's Musings at 1:36 PM 1 comment: